Nice to meet you

To preserve, research, and foster the outreach of the national archaeological, numismatic, and artistic heritage.

To promote meaningful, relevant connections with the human and material dimension of the cultural heritage.

Since 1950, we protect, research, and disseminate knowledge on the three collections that are part of the archaeological, numismatic, and artistic heritage of Costa Rica. Our collections stand out by having one of the most relevant and varied pre-Columbian gold object acquis, the largest Costa Rican numismatic object collection in the world, and a body of Costa Rican artworks that represent each of the different decades in our history beginning in the 19th Century.

Key Moments in Our History

History of the Building

In the third part of the XX century, the city of San José had such major architectural and demographic growth that the space for its inhabitants was occupied by buildings, buses, and cars. As a result, various people from the cultural field began to raise the need to give the city public spaces that would improve the quality of life of the visitors to the capital. The Plaza de la Cultura project was born within this context, in 1973, after the Theater building was declared a National Monument and the surrounding area was declared of public interest. In 1975, the Central Bank of Costa Rica took over the financing and execution of the project in order to have a space to exhibit its pre-Columbian gold, numismatics, and art collections. 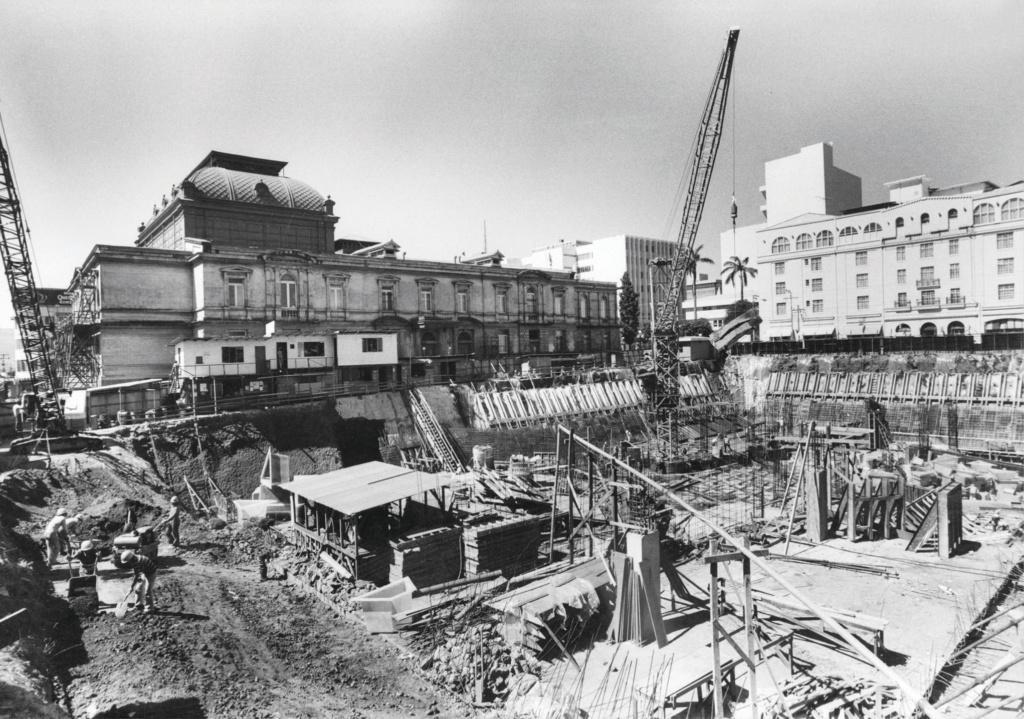 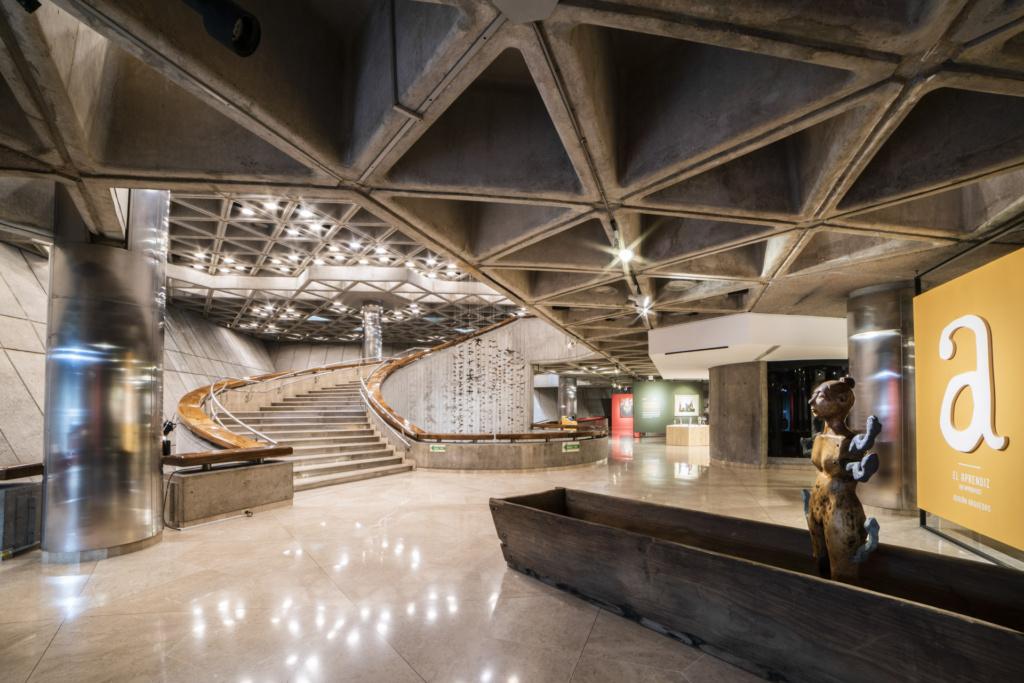 The equilateral triangle is the basic unit of its design. With this, a design grid is formed, present both in the floors and the ceilings. 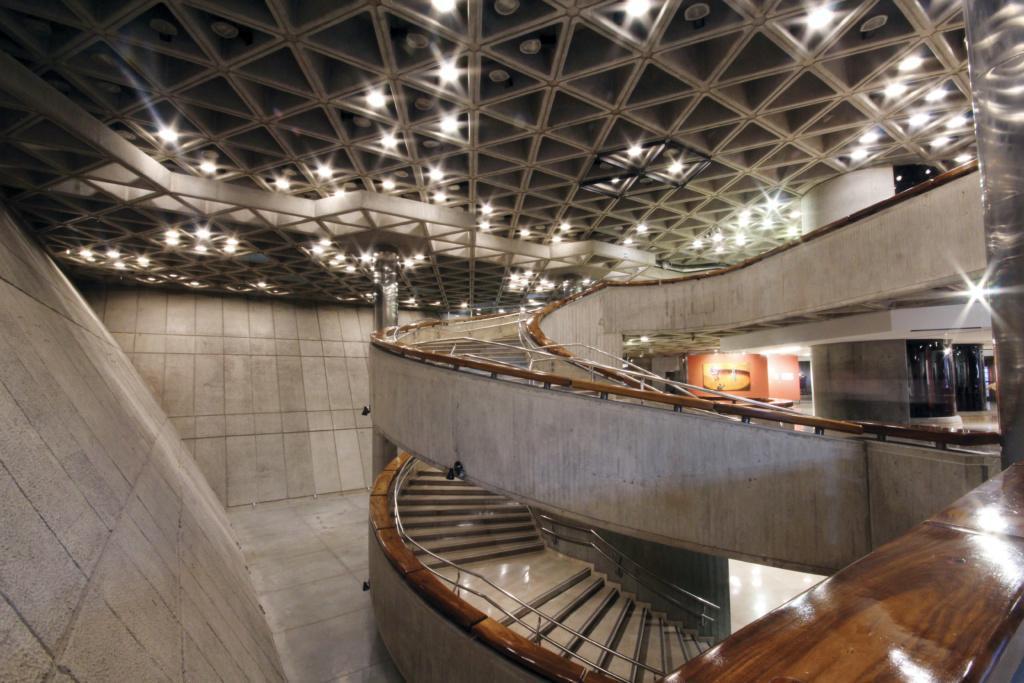 The sloping walls at an angle of 60 degrees generate a vanishing point and the shape of an inverted truncated pyramid. 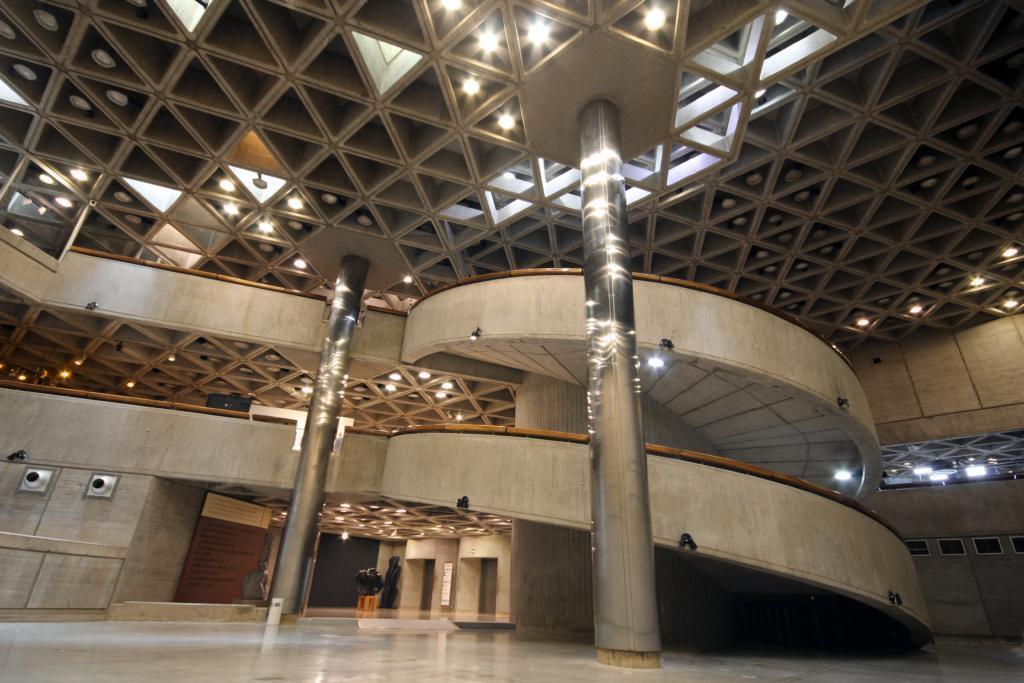 In order to communicate the three underground levels, a monumental spiral staircase was built that dominates the interior space and is representative of the entire building. 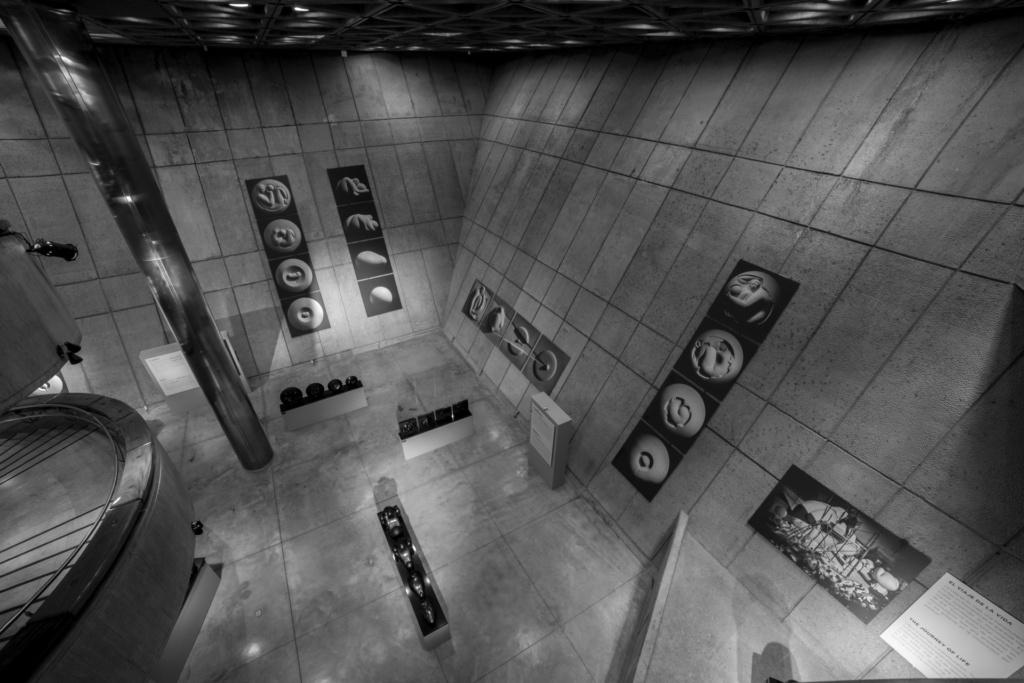 The building is made up of reinforced concrete walls approximately 12 meters (39 feet) high. 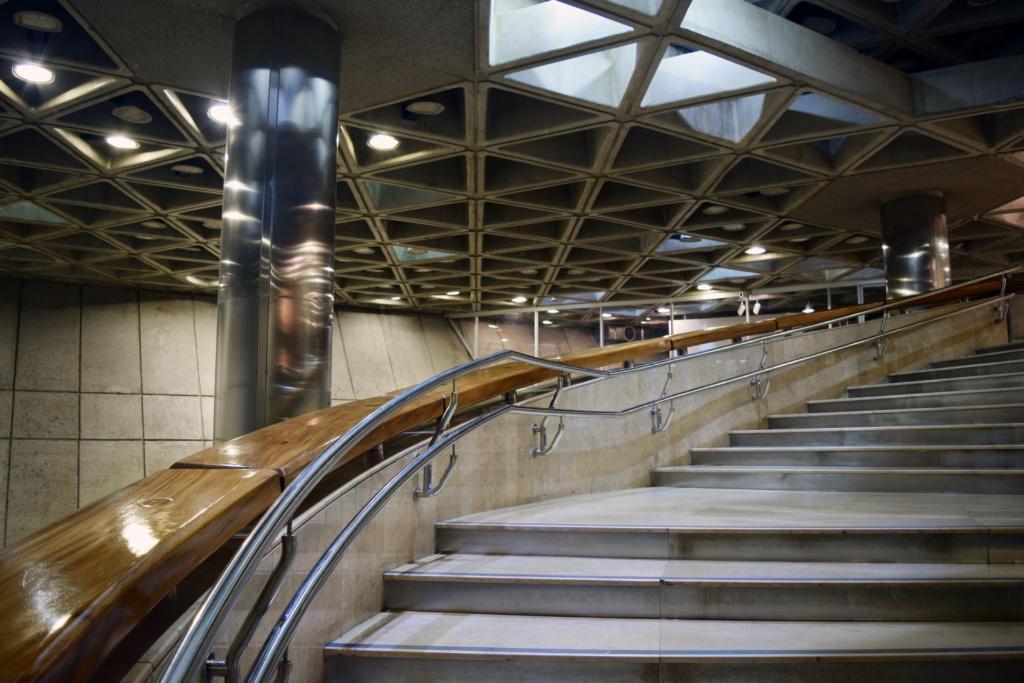 It has unique details such as the Guanacaste marble floor and the Cenízaro (Samanea saman) wood handrails of the stairway.